The most significant feature that comes to mind when we think of entertainment and games is the fun portion, which is participating in the game. On the other hand, we rarely consider the plethora of aspects that go into the manufacturing and creation of video games. It is plausible to think that this procedure has a sense of humour as well. The truth is, however, that while the process of creating any type of game can be pretty interesting and fun, it is arduous work that does not always go as planned. As a result, the following is an explanation of the seven stages involved in the construction of a game, beginning with the game’s conception and finishing with the final output.

Before any team working on the production of a game can begin work on the game, there must be a general understanding of the type of game that is being created. Some of the most common questions that need to be answered at this stage include what style of the video game will be made, what technology will be used, who will be the target audience, who the primary characters are, and what the plot is about. The technique usually necessitates a lot of free-association thinking and experimenting with various notions. Even if it may not appear to be so at first, this is without a doubt the most difficult component of the process of creating a video game.

At this phase in the game’s development, members of the various teams and departments get together to explore ways to bring everything that has been generated up to this point to life. As a result, the project leader, along with several artists, game developers, and engineers, calls a meeting to discuss the next steps. At this stage, they all work together to develop the most effective tactics for bringing the entire project to completion in the most efficient way possible. Most studios create prototypes of the characters, environments, and user interfaces that will be utilized in their games during this stage of development. Furthermore, this is frequently the moment when the team becomes properly acquainted with the project on which they will be working.

It may be claimed that the production stage is the most expensive part of the process in terms of both money and time. Character models are created and produced during this stage of development. The audio component is currently being developed to complement the game’s overall feel. The developers begin the method by picking several software solutions to aid them in the process. This rule applies not only to MMOs, RPGs, and other games of a similar kind but also to other types of video games. In its place, the casino industry appears to be going through the same thing. In the online gaming sector, game creators choose the best casino software to base their products on. When all of this information is considered, it is easy to see why this stage of the process is possibly the most crucial.

After the creation process is completed, the game must be tested before it is made available to the general audience. While some game companies manage the testing phase alongside the production phase, others prefer to handle these two stages separately. In any event, game creators must ensure that all components of the game function properly and that there are no problems that render the game unusable throughout the testing process. It is natural and expected to encounter a variety of problems during this phase; nevertheless, this is precisely why it is being done: so that these problems may be easily handled and dealt with swiftly.

After the game’s designers and developers have completed what they think to be a completely functional product, they enter the pre-launch phase. Many game companies provide interesting gamers early access to the game under the premise of an exclusive beta test even before the game is published to the general public. Regardless of how well the testing phase went, there is a significant chance that there will be a slew of new problems and faults that the testing team was unable to uncover. This is due to the complexity of the software. Furthermore, during this pre-launch phase, the team is given the opportunity to acquire insight into the general opinions and impressions held about the game that they have built. That is one of the reasons why the majority of people involved in the development of a game, including game developers and others, regard this phase as the most nerve-racking.

We’re finally getting closer to the finish line, but we’re not quite there yet. The launch date is frequently determined a long time in advance. As a result, as the release date approaches, the team concentrates the remainder of their time refining the game and addressing any remaining difficulties. If the game contains more problems than can be addressed in the period leading up to the game’s release, the development team will create some sort of bug rating system. This, believe it or not, happens more frequently than you might think. This means that the development team will prioritize larger problems and faults that utterly damage the game, but there will still be some bugs that need to be addressed later, even after the launch date has passed. It is also important to note that if you are launching a game that is still not flawless, it is a good idea to inform your audience of any potential issues. This is something you should do if you know you’re launching a game that isn’t yet perfect.

And with that, we have arrived at the end of your journey! You may finally see the fruits of your labor now that the game has been put into the open and the audience is (hopefully) responding positively to it. However, this is not the end of the road for the entire team behind the aforementioned title. As previously said, it is not uncommon for games to be published with a few (hopefully minor) flaws that must be addressed in the future. In addition, the production business will be responsible for providing high-quality customer service, regular software updates, and anything else that its audience may require. Finally, the time has come to start working on additional content for the game in the form of downloadable content packs (DLCs), which will keep the whole experience new and entertaining.

Not every game was created with the same level of care and detail. The amount of labor and engagement required to make a game can vary greatly from genre to genre, depending on the type of game being developed. However, these are only the top seven stages that almost every video game goes through during the production process. 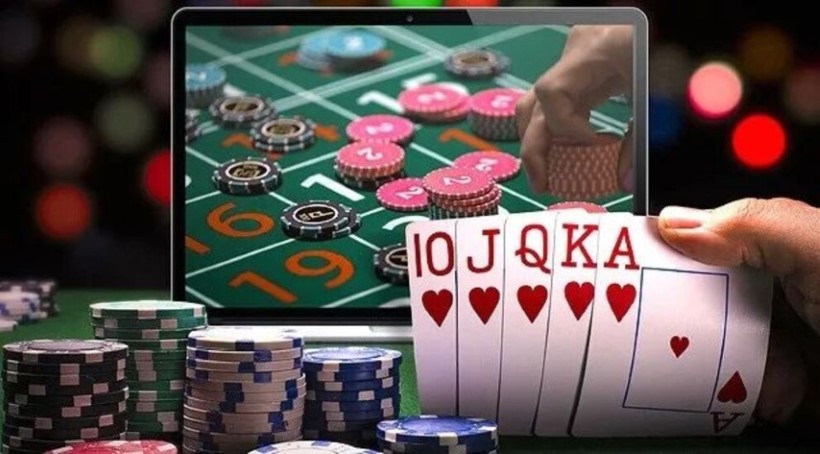